For many working in product procurement and industrial manufacturing, there is an interest in working with manufacturing companies that exclusively sell American Machine Shop components.

While the phrase “Buy American” is widely known and used by the industry and general public alike, there is usually little attention paid to the reasoning behind that statement. This article will provide a detailed explanation of why you should buy American Machine Shop components, and how working with an American manufacturing company can benefit American workers, the consumer, and your own company. 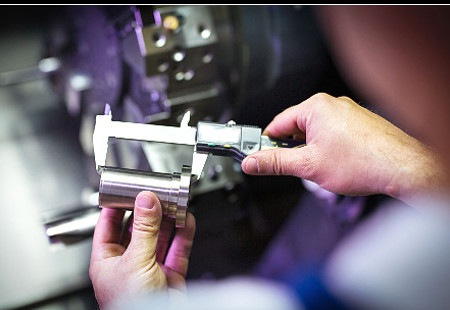 One of the most important reasons for working with a manufacturing company that produces American made Machine Shop components is to support American workers, especially non-college educated, blue collar workers. Every time that you purchase American made components, you help to ensure that a fellow American is able to earn a paycheck and support their family. That’s why products manufactured by Centrx are manufactured entirely in the United States, utilizing only American workers.

Another major concern is the welfare of the workers in foreign factories. This is first and foremost a moral issue: your business is allowing these companies to use child labor, pay wages that are below the poverty line, and maintain a manufacturing facility that is dangerous to work in. This information can come back to haunt your firm. The most prominent example is Apple Computers and the controversy that arose after a rash of worker suicides at their Chinese plant.

One major area of concern for companies contracting with foreign manufacturers, and especially Chinese firms, is the lack of safety standards. Nearly every month a major story exposes dangerous amounts of lead and other chemicals in Chinese products designed for the US market. In addition to using dangerous materials, the quality assurance standards at Chinese factories are far below those found in American factories.

One of the biggest reasons that many consumers avoid purchasing foreign goods is the environmental impact that these factories have on their local communities and the planet. There are hardly any safety or environmental standards in these countries, and waste is often dumped directly into rivers, oceans, and drinking water, contaminating the environment and sickening millions of children every year. This can all be avoided by working with a firm that manufactures American Machine Shop components and is committed to sustainable manufacturing in general. 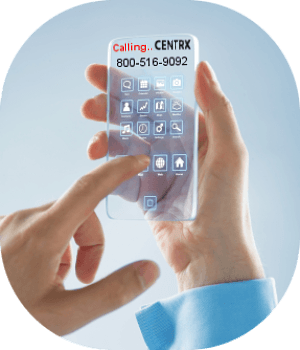 Machining Shop Near Me